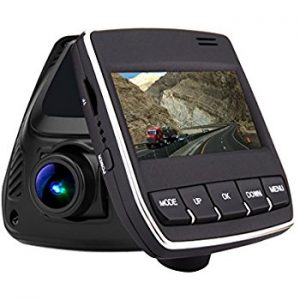 In Hindsight, I Should Have a Dash Cam

Dalton’s Dash Cams & Driving Accessories is an online dropshipping business associated with Amazon. They provide the shipping, warranty, and customer service. I get a small percentage of the regular price for advertising their products.

“As an Amazon Associate, I earn from qualifying purchases.”