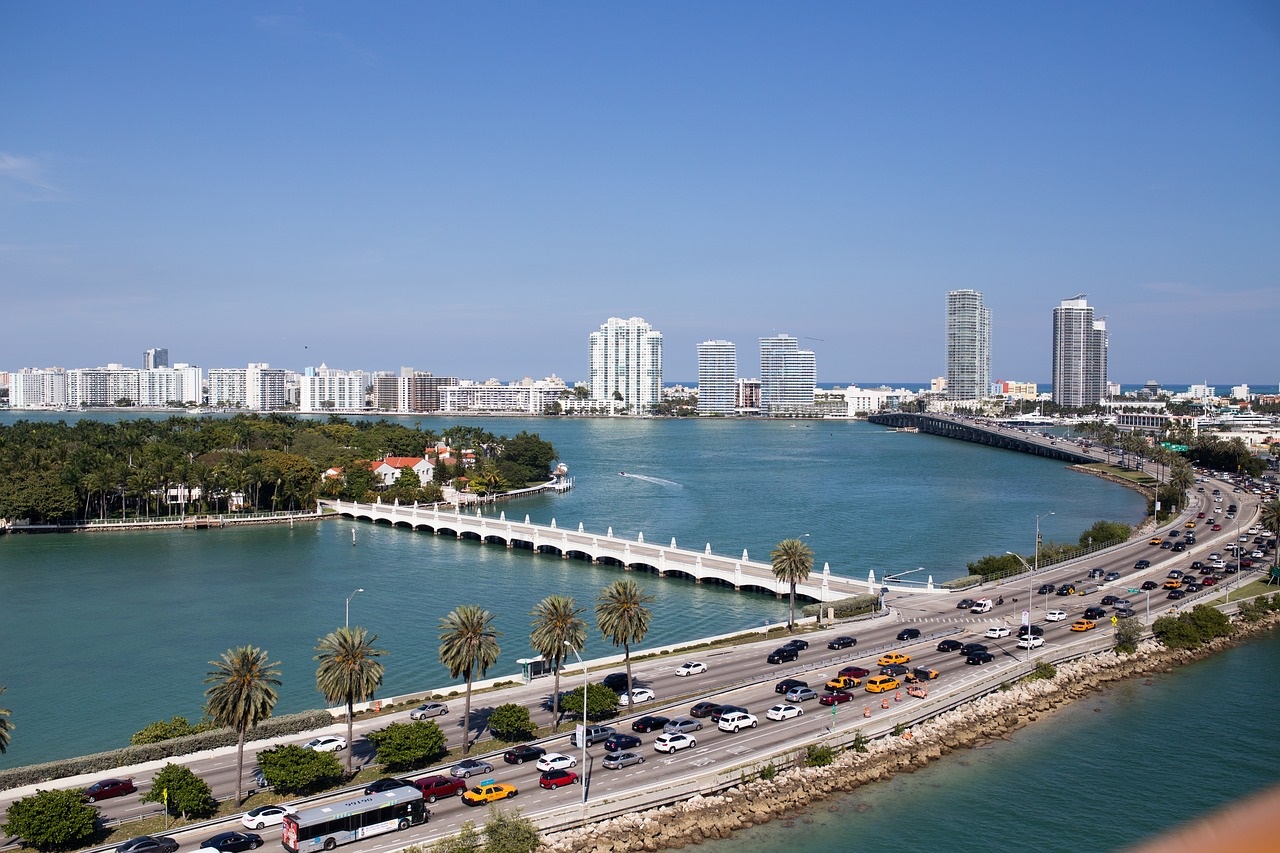 
In Hindsight, I Should Have a Dash Cam